The song for the Malhar Thakar-starrer has been sung by Sonu Nigam.

Ahmedabad, June 30: The makers of the soon-to-be-released Gujarati tragicomedy film ‘Vickida no Varghodo’ launched the song ‘Udi Re’ from the film at an event at Conn Plex Smart Theatre on Friday.

Udi Re has been sung by versatile and much-loved playback singer Sonu Nigam. The music of the melodious song was composed by Amar Khandha, while Niren Bhatt has penned the lyrics.

The song was launched in the presence of the film’s male lead Malhar Thakar, who also celebrated his birthday on the occasion and his co-star Manasi Rachh. “We are pleased to be hosting the song launch of ‘Vickida no Varghodo’. The Gujarati film industry has taken giant leaps in all aspects in recent years, and we are confident that the sky is the limit for the industry. We are highly passionate about the entertainment industry and will support the Gujarati film industry in every way,” said Rahul Dhyani and Anish Patel, Co-founders and Directors of Conn Plex Smart Theatre.

‘Vickida no Varghodo’ is presented by Producer Sharad Patel, who earlier gave us a National Award-Winning Film “, The Tashkent Files”. The film has been written, directed and edited by Rahul Bhole and Vinit Kanojia, acclaimed directors of the national award-winning film ‘Reva’.

The film was produced by Sharad Patel and Shreyanshi Patel of SP Cinecorp in association with Ajay Shroff, Pankaj Keshruwala & Vikas Agarwal of Janvi Productions, and Ashissh Pattel & Nirav Patel of Rishiv Films. It has been co-produced by Pritish Shah of Sun Outdoors. 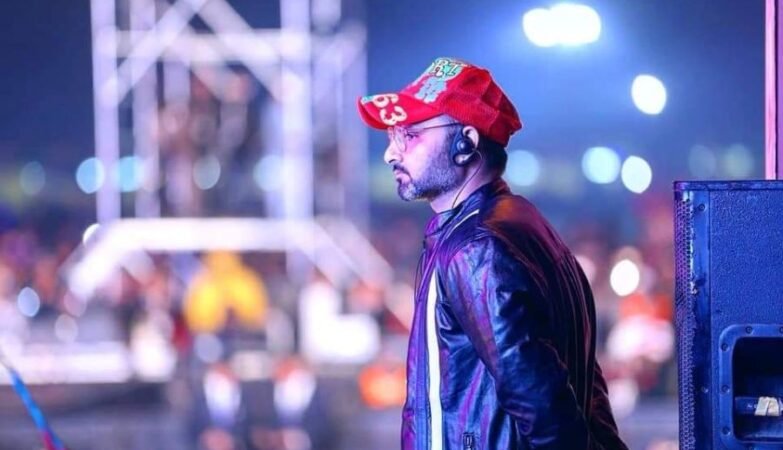 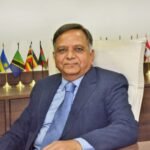 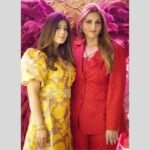 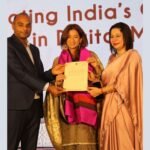