The 171-day campaign is an initiative by Surat’s ex-deputy mayor and Samprati Foundation Chairman Nirav Shah.

Surat (Gujarat) [India], September 18: Prime Minister and world leader Narendra Modi’s 71st birthday was celebrated in Surat and across the country with a series of social service initiatives by the state government, the ruling BJP, and other organisations on September 17. Surat’s former deputy mayor Nirav Shah commemorated the occasion by announcing an exemplary initiative to benefit thousands of families in Surat.

Nirav Shah, who chairs Samprati Foundation, announced the ‘Namo Niramay’ campaign to deliver medicines at highly discounted prices at people’s doorsteps for the next 171 days. The word Niramay means good health in Gujarati.

The campaign was kicked off by education minister Jitu Vaghani and Surat Mayor Hemali Boghawala.

People can place their orders via phone call or WhatsApp, and the medicines will be delivered to them through courier the next day.

People can avail of discounted medicines by sending the doctor’s prescription through WhatsApp on 9375100200. Medicines, tablets, capsules, syrups, injections, ointments, creams, drops, etc., of any brand prescribed by the doctor, would be delivered the next day. The medicine payment will be required to be made within 24 hours through online payment modes or Google Pay.

Surat’s population is estimated at 65 lakh, and the number of households at 15 lakh. Assuming that only 30,000 households avail of the discounted medications in a month and spend Rs. 1,500 each, the total expenditure under the Namo Niramay campaign over 171 days would work out at Rs. 25.65 crore. The 20% discount would amount to Rs. 5.13 crore, while the additional 5% benefit would translate to Rs. 1.02 crore, which Samprati Foundation would bear. The total savings would be the tune of Rs. 6.15 crore.

“Prime Minister Narendra Modi has dedicated his life to the service of people and is working tirelessly to build a new India. We believe the Namo Niramay campaign will benefit lakhs of people, and there was no better occasion to launch it but the PM’s birthday,” said Shah. 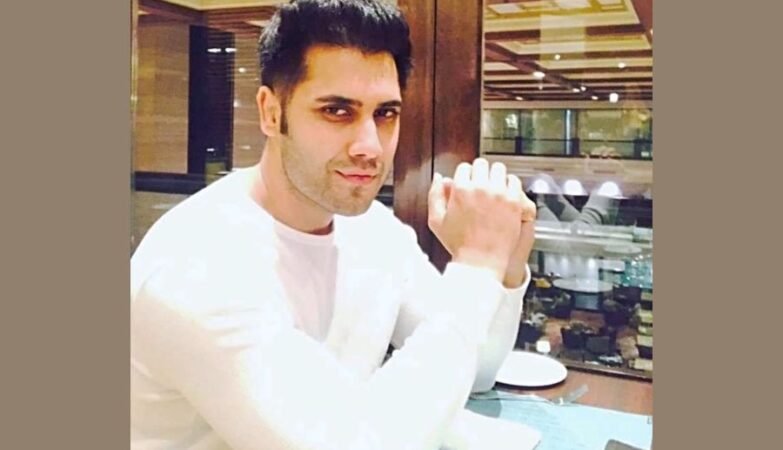 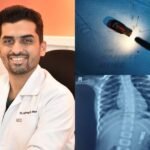 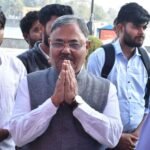 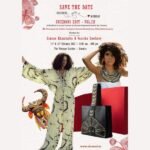 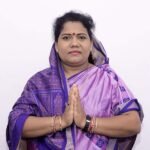