New Delhi, [India] : India has been home to a few of the brightest and highly talented entrepreneurs in the world. Entrepreneurship is becoming more and more popular among the youth of the nation. Not only does entrepreneurship make the young generation independent but it also makes them aware of their social responsibilities. Social entrepreneurs in India are very limited. These are entrepreneurs who work for the benefit of society. They are responsible for generating business for a social cause. There are several hurdles in their path but the driving force behind them is the idea to uplift lives for the collective good. Akhilendra Sahu and Divya Gandotra Tandon are two such young social entrepreneurs in India who are working for the betterment of society.

Divya, who is often hailed as the ‘Tech Girl’ of the YouTube community, is a 19-year-old talented girl from Jammu and Kashmir. She started her career as a Youtuber because of her inclination towards technology. Soon, she realized she could do for the betterment of the people and hence decided to become an entrepreneur. She founded TheScoopBeats, a company that works in the field of news and digital media. She now works as the CEO of the company and is looking forward to setting up new projects as well. Akhilendra is a 20-year-old boy from Narsinghpur, Madhya Pradesh who started his entrepreneurial voyage as a freelancer in the industry. His dream to have his own company became reality in the form of ASTNT Technologies Private Limited. He has also founded several other companies under the banner of the same.

Divya and Akhilendra have previously partnered and co-founded Scoop Beats. Now they are once again teaming up for another project with the intent to help the youth in the state of Jammu and Kashmir to acquire jobs for themselves. Their new project is named ‘Scoop Beats Pvt. Ltd.’ and is a digital media company. They wish to offer the young generation in the state a chance to work either full-time or part-time in the field of digital media. ‘Scoop Beats Pvt. Ltd.’ was initially a blog that was developed in August 2018 for featuring listicles. It was based on inspiration received from popular websites such as Buzzfeed and ScoopWhoop. Later on, Akhilendra and Divya decided to develop the blog into a fully functional company at a time when India began experiencing a digital revolution. It was the right time to hammer the nail.

Through the new project, Divya and Akhilendra aim to establish a platform for different modes of media. They intend to cover all the news in various niches such as Technology, Science, Entertainment, Health, and Business. Also, there will be no language barriers involved. The company’s objective is to intrigue the readers and grab their attention. There will be no compromise in terms of reliability and authenticity of the news. It will practice pure and transparent journalism. The state of Jammu and Kashmir is the ideal choice made by the two entrepreneurs as it is the talented and skilled young generation. What it lacks is the availability of ample employment opportunities. The new project will be filling in this gap up to some extent for sure.

Seeing such young entrepreneurs taking up social responsibilities shows that the young generation in India is walking down the right path. Development of the nation is what they want and are willing to make efforts for it. To support Akhilendra and Divya in their new initiative, follow the official pages of Scoop Beats on Instagram and Facebook. 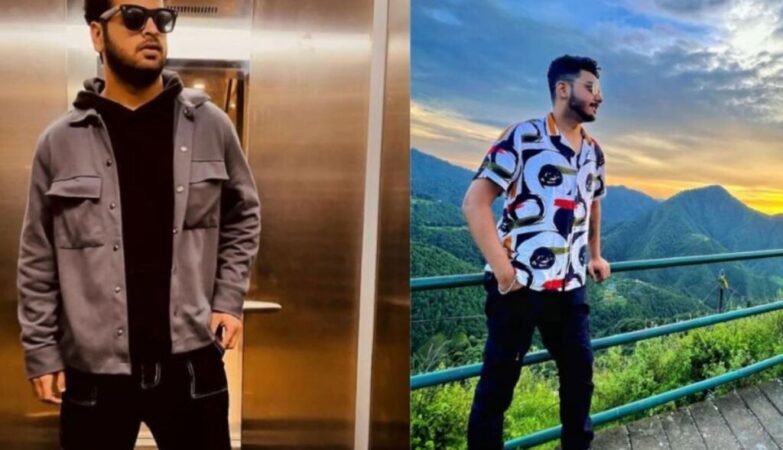 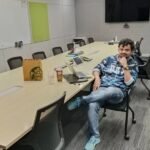 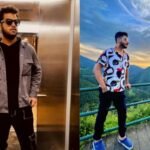 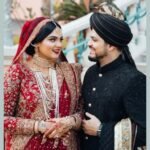